Hassaan khan August 05, 2018 14 August poetry urdu
Looking for 14 august poetry in Urdu ? Independence day is one of the biggest day for country and for members of the country. The day fresh the old memories that how we got the country? after how much sacrifices we have given the country ? how much trouble has been faces while getting the country? All the negative and positive aspects and causes behind demanding the country. These all are the facts we remind on the day of independence. Click HERE for funny poetry. 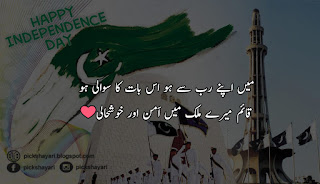 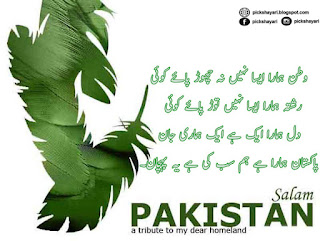 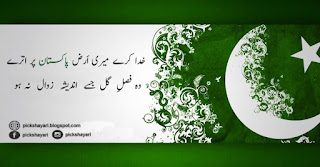 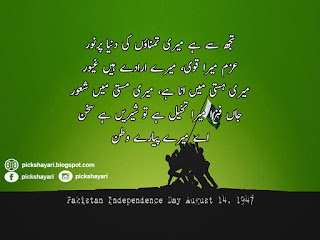 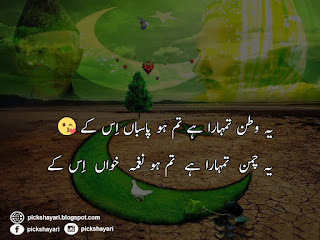 Pakistan situated at south Asia, It's count as 5th country through his growing population. Before Pakistan formed India, Pakistan, Bangladesh were counted as a one. All the Muslims and Hindus lived together at Hindustan. Hindu and Muslims were different from religion, culture which are opposite from one another but same with the language. There culture were opposite from one another. Hindus used Hindi language and Muslims used Urdu language to speak they both are same by hearing.

In Hindustan all the Hindu believed on to live together and they didn't gave any importance from the religious point of view. They didn't knew that the main reason behind the strife between them were there religion.

Muslims demanded for separate country because they want a state with complete liberty, Where they can pay of all the aspects of their religion. To complete their mission of getting separate Islamic state One Extraordinary were needed. And they choose Quaid-e-Azam as their leader, He was such a great and noble person with awesome brain. Quaid-e-Azam proved as a right and perfect model for Pakistan. He has a great ability of achieving target. Quaid-e-Azam worked hard in achieving Pakistan. After the hard working of Muslims leaders and Quaid-e-Azam they supposed to be get separate country. Their big achievement was acceptance of Lahore Resolution 23 March 1940. Muslims of Hindustan got the separate country on 14 august 1947.

If you are looking poetry of 14 august then here is the best poetry. You will get here great collection of poetry. We are providing very good and nice stuff. Our poetry is written on the beautiful relative wallpaper which gives an awesome view. We hope you liked our poetry and essay as well. If you have your own poetry then send us on pickshayari@gmail.com. We will give you the best platform you to rank in the world.